Broadcast News released their debut EP on Good Friday after months of crafting in the studio. The 4 song record, running about 22 minutes long, was recorded at True Level Studio in Blackwood, NJ and Gradwell House Recording in Haddon Heights, NJ. Adam Ackerman produced the EP with Tom Conran mixing and engineering. 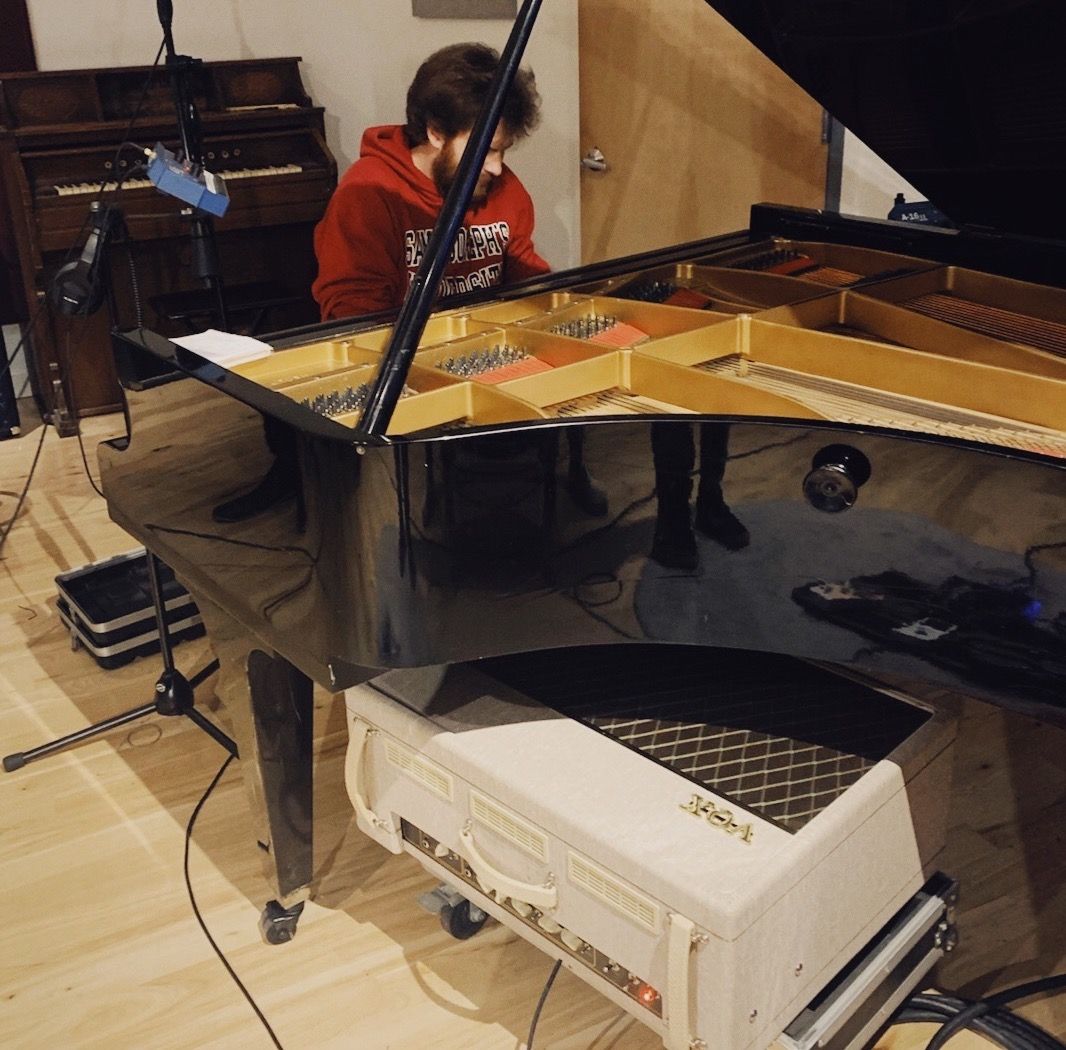 The band used some experimental techniques to craft their unique sounds. As pictured above, multi-instrumentalist Evan McCullough played grand piano over a guitar amp to achieve sympathetic resonance. The antique pump organ behind him was used in a few tracks. Adam, the producer, played vibraphone on Two Balloons and Tom recorded himself jingling his car keys around the studio for ambience. The band achieved many otherwordly sounds through synths like the DeepMind and MicroFreak, and guitar pedals like the Walrus Julia and Caroline Météore.

Riding on top of this finely crafted production are the dark, crooning vocals of Aiden Lynch. Aiden sings of love and disillusionment through expressive vibrato over psychedelic harmonies. His emotional scope fluctuates from pain filled refrains like “Why don’t you love me?” to romantic nostalgia in Two Balloons: “We sat outside and watched the sky drift underneath our hanging feet. We talked all day and then at night I dream of you and you dream of me”

Brenden Detwiler’s drumming lays the foundation with in-the-pocket grooves underneath Reid Howard’s sliding basslines and Alec Nolan’s heavily effected rhythm guitar. The album is a melting pot of genres, most prominently shoegaze and psychedelic rock. The 8 minute closer ‘I Like Your Planet’ starts as what feels like a krautrock track and abruptly transitions to a heavy prog breakdown to finish out the record. 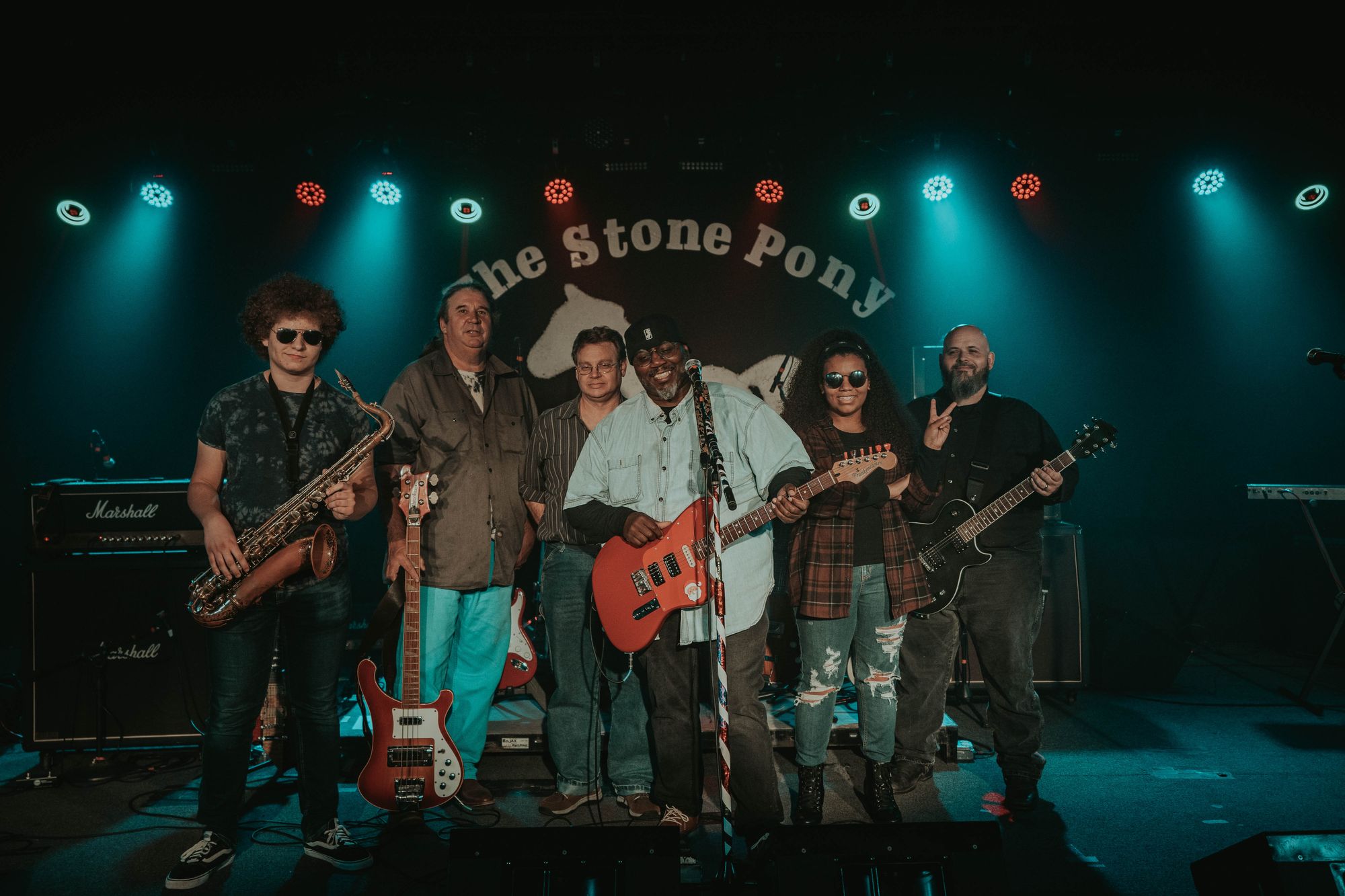