Connecticut based classic rocker, Jake Custer, dropped Pennsylvania Song this week. The title song on the two sided release is an ode to the mountains of Pennsylvania, where Jake vacations with his family. Jake took the opportunity to record dueling guitar solos on this track, effectively capturing the spirit of PA’s wild wonders. Side B is a cover of I’m Not Your Stepping Stone, which was originally performed by Paul Revere & The Raiders. The release was mastered by Terry Manning, who has worked with ZZ Top, Led Zeppelin, Otis Redding and Big Star.

I’ve had the pleasure of playing music with Jake at his home studio. His walls are lined with classic guitars and basses, and his fully loaded pedal boards could only have been assembled by a true sound scientist. Jake told me about his humble beginnings in the world of music production:

“I started making music in 2012 when my brothers began recording on their laptop. The only recording gear I had was a Rock Band USB microphone and the presets on GarageBand. I think my favorite part of recording during this period was the gear I was using. My drum kit didn’t even have a kick pedal, the snare rested on a recycling bin and the (broken) cymbals were hanging off of traffic cones. It straight up looked like an ‘instrument skin’ you could unlock in Guitar Hero or Rock Band.”

Jake’s biggest influences are apparent through his music. Classic rock of the 60s and 70s - The Beatles, Big Star, Electric Light Orchestra and The Beach Boys - inform his style and tone. Hints of modern psychedelic influences like Tame Impala can be heard in his recordings as well.

Jake wanted to give a shoutout to his dad and mom for supporting his music dreams, his brothers for introducing him to music, his friends Logan, Paul, Mat, Scott, and Joss for helping however they can, and Terry Manning for sharing his expertise.

Pennsylvania Song is available now on all major streaming services. Check out his Tapedrop Artist Card for links. 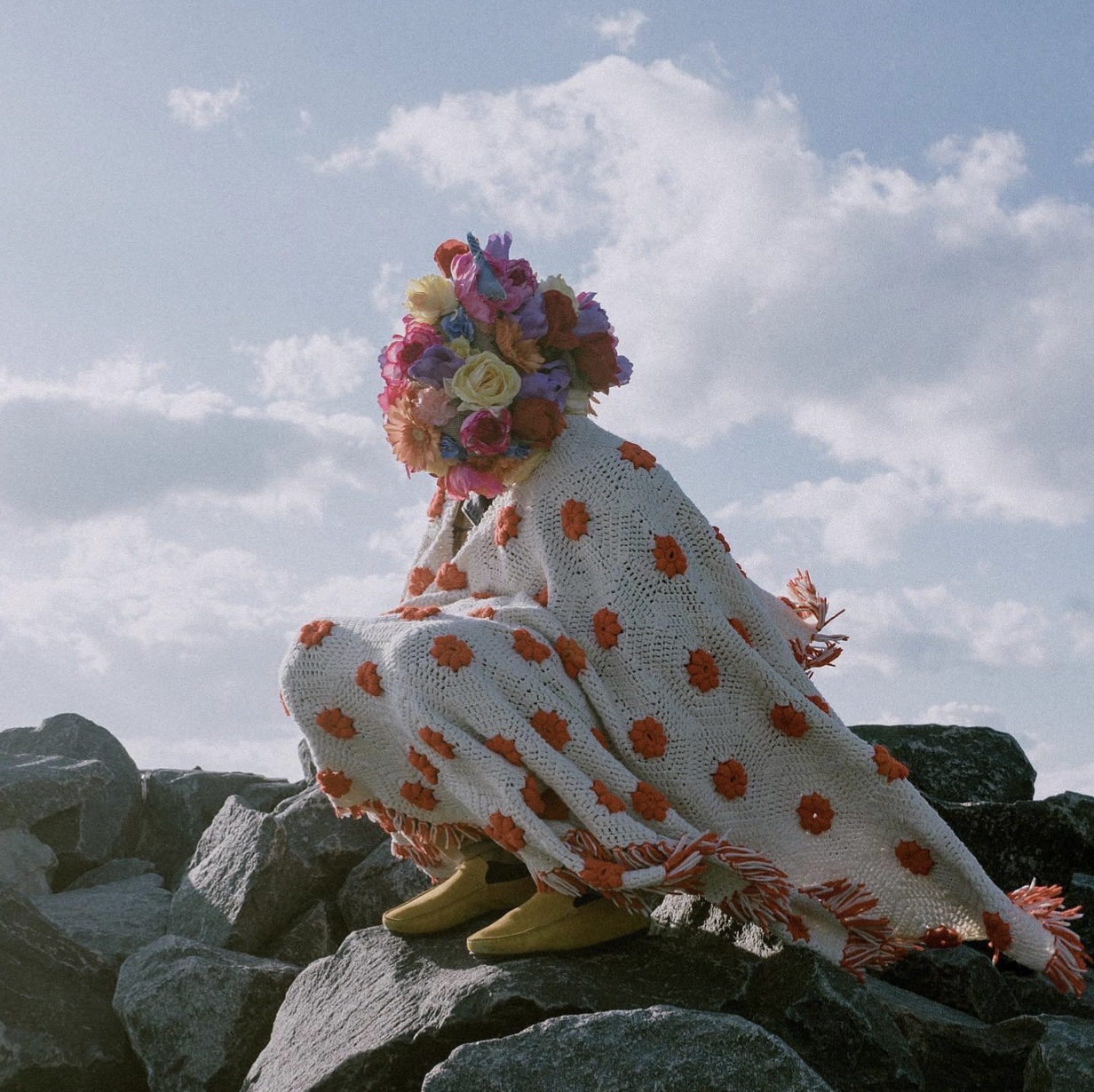 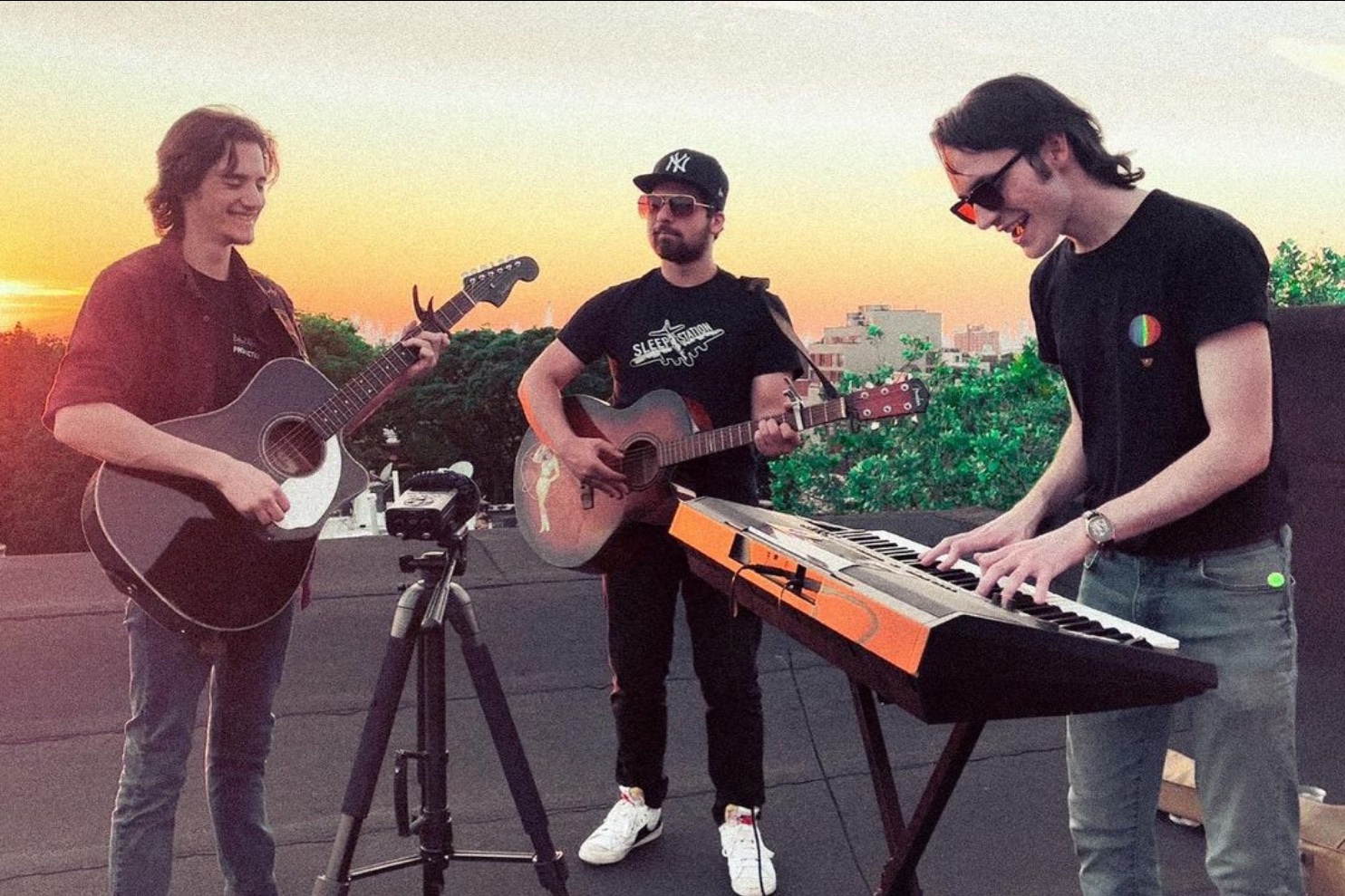