Mike Parry is a powerhouse in the Philly and Jersey music scenes. Many know him as the lead singer and guitarist for The Dead Flowers, a classic rock inspired staple known for their energetic performances. But when he’s not rock n’ rolling, Parry is working on his own project: Police Touch Museum. Under this moniker, Parry delves into a modern indie rock, singer songwriter sound, citing influences such as Beck, John Mayer, the Shins, and The Beatles for his first single Cut Myself From You. For current influences, Mike said “Lately I’ve been drawing inspiration from more modern artists like Cavetown and Pinegrove, but I prefer to keep the project’s sound as fluid as possible.”

Mike started making and releasing music under Police Touch Museum because he wanted to explore a different side of his songwriting capabilities. “I like writing music of all different styles, and I wanted to start a project that didn’t have any niche genre, where I could just put the best of whatever I’m working on in one place. Besides the rock n roll songs, I hoard those for The Dead Flowers. PTM is a relatively new project - roughly 1 and half years old. When I started, I bought myself all the entry-level recording gear and have been working with the same stuff ever since. Laptop, Audio Technica AT4040 mic, Scarlet Focusrite interface. I record all the tracks in my apartment in Philly, but see myself expanding to other studios in the future.”

Beyond playing shows, Mike is an active patron of local music.

“I’m a big fan of the Philly music scene – venues like Franklin Music Hall, Union Transfer, The Troc (RIP) were a huge part of my childhood. Shout out to my friends and favorite local bands: Ugli, Breaklite and The Warhawks.”

Police Touch Museum is streaming on all major platforms. Check out his Tapedrop Artist Card for links. 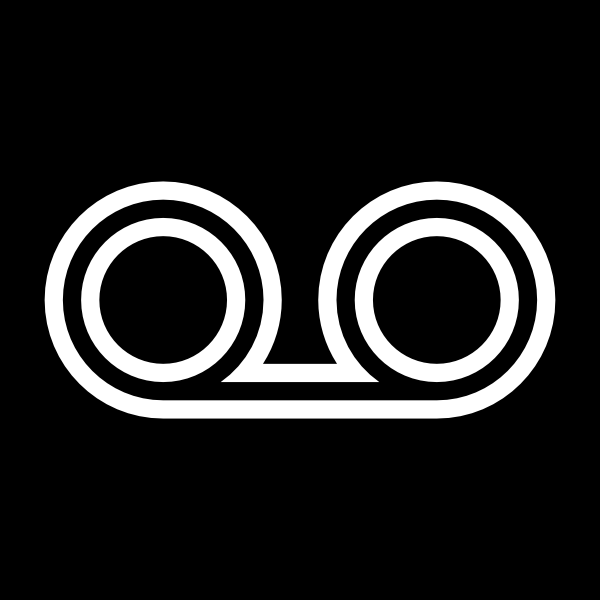 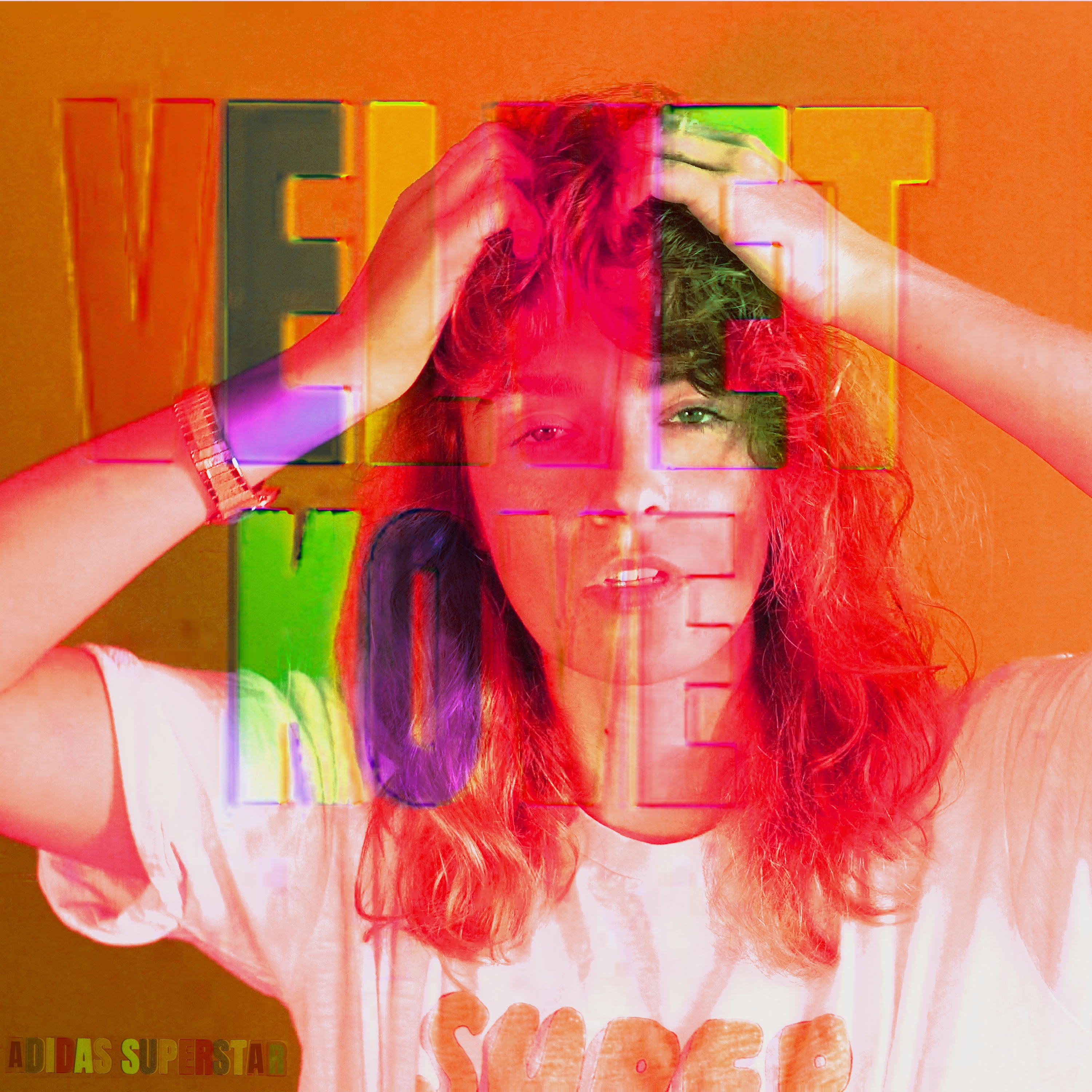 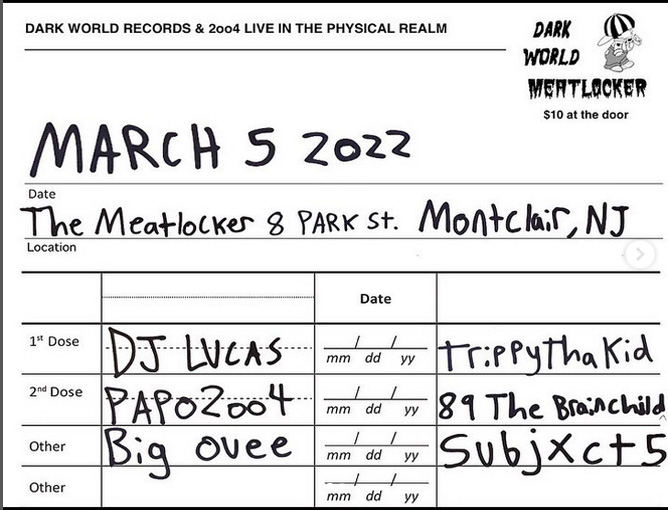